“Getting the best out of life”: Michael’s story

Due to severe learning difficulties, 58-year-old Michael has poor risk awareness and is dependent on carers to provide full support in ensuring that his daily needs are met in a safe and appropriate way. Michael chooses to spend most of his waking time on the floor, where he is able to crawl and independently access his sensory tent, and other safe and appropriate activities. Michael is unable to weight bear and is dependent on a hoist for most transfers between the furniture and the floor. Unfortunately, Michael finds the hoist transfers very distressing.
Unaware of the risks associated with transfers, Michael would attempt to get out of bed when alone, placing him at risk of injury. Consequently bed rails were fitted in an attempt to reduce this risk, but caused a greater falls risk, as he was able to climb over the rail. Frequent monitoring was required to ensure that Michael remained safe.

A FloorBed, with a mattress platform height of just 70 mm from the ground was placed in Michael’s home for trialling. The low height means that the risk of injury in the event of a bed fall is significantly reduced, thus providing the carers with much-needed reassurance. The ultra-low function also means that Michael is able to safely and independently crawl in and out of bed, enabling him to choose when he wishes to access activities such as the sensory tent, or go to bed. This markedly reduces the amount of hoist transfers carried out on a daily basis, which in turn minimises the amount of distress caused to Michael each day. Not only has the FloorBed provided reassurance that Michael remains safe when alone, but it has also given Michael much more freedom and independence, and reduced his levels of anxiety. The FloorBed also provides a safe and appropriate working height for the carers when assisting with care tasks.

‘The most important thing for him [Michael] is that he is getting the best out of life, as the increase in independence allows him to reach his maximum potential without assistance. The FloorBed allows Michael to maintain his privacy in a safe way, as there is no risk of entrapment under the bed; the bed allows him to have total free movement.’ 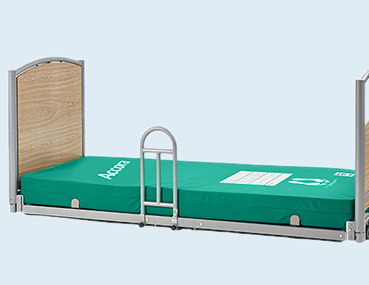 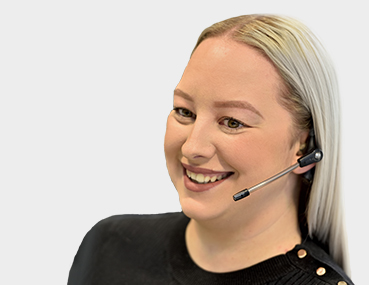 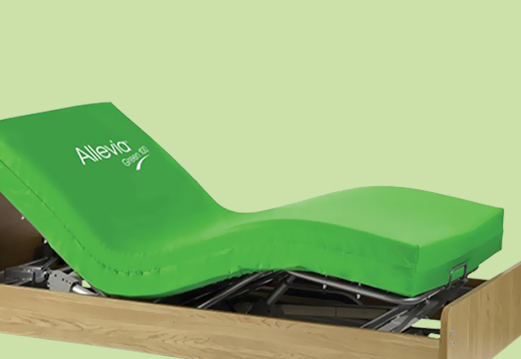 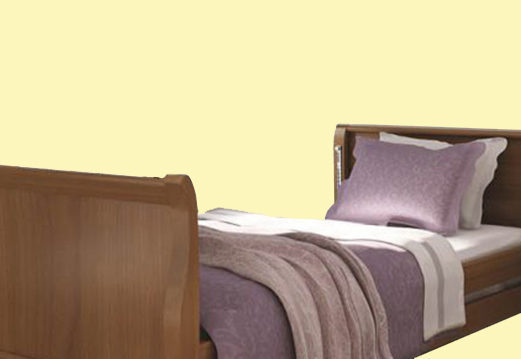 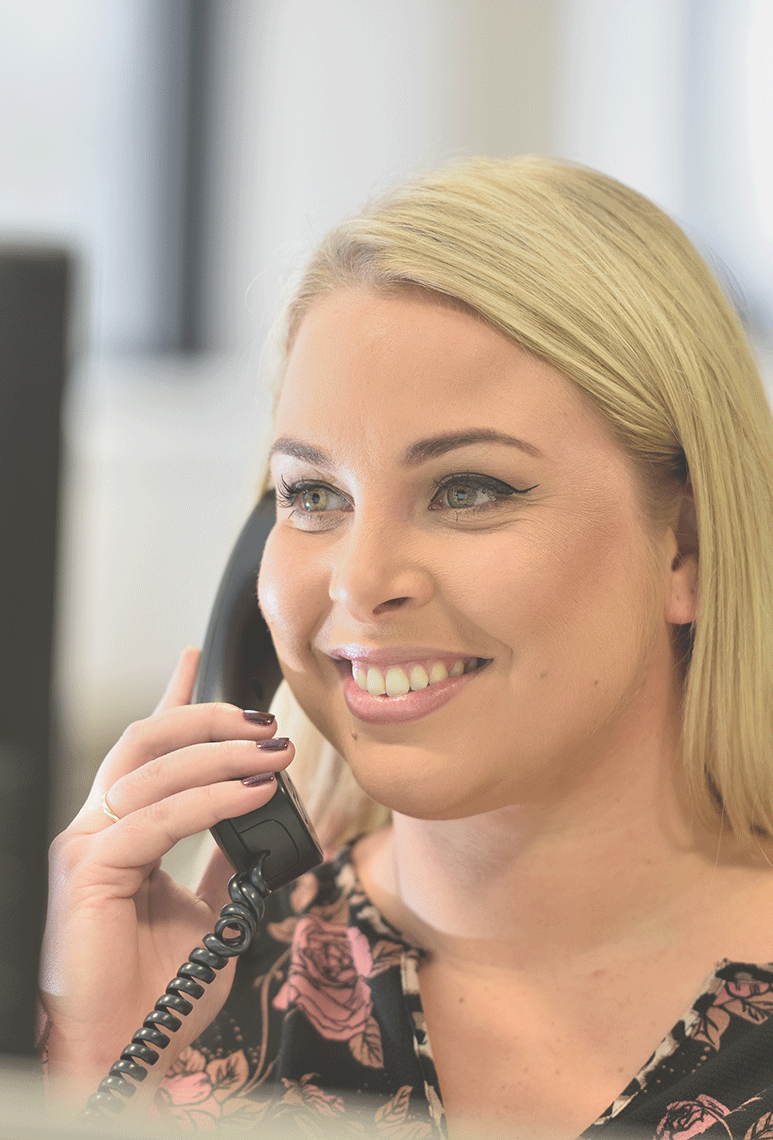 Based on a deep understanding of the needs of individuals, caregivers and service managers – we have developed a range of cost effective chair and bed solutions. Our aim is to help improve comfort, function and posture, and assist in preventing injury from pressure damage or falls.